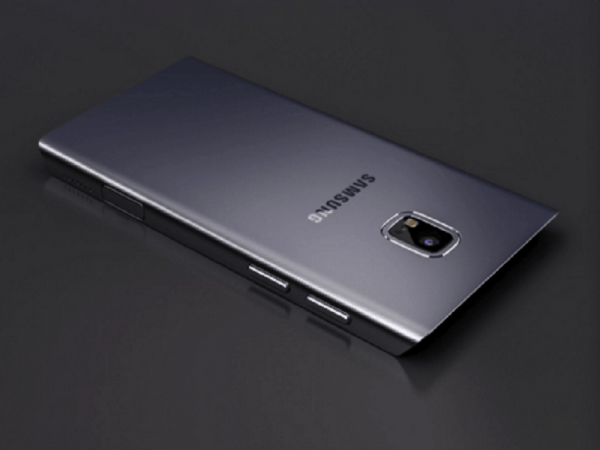 The Samsung galaxy S7 is expected to be released on first quater of 2016. So we have a look on its possible features and price.

Here are the possible features that will be available on Samsung Galaxy S7.

The samsung Galaxy S7 is set to have 4 gb ram and you can imagine the mobile with 4 gb ram and its performance. well Just think of your laptop and what it can hold in terms of capacity.

The waterproof technology is an advanced technology which is also user friendly and samsung is set to introduce it after the Sony.

There are some phones enjoying Amoled display but this one will have a super amoled display that is 4k, 5.5-inch.

So these are some of the features of samsung Galaxy S7 which are rumoured to be present in this new samsung model and it looks to create the different trend in several aspects of the smartphone.Hopefully the smartphone lovers will definetely like it and the presence of these technology will certainly be the  new development in communication field.